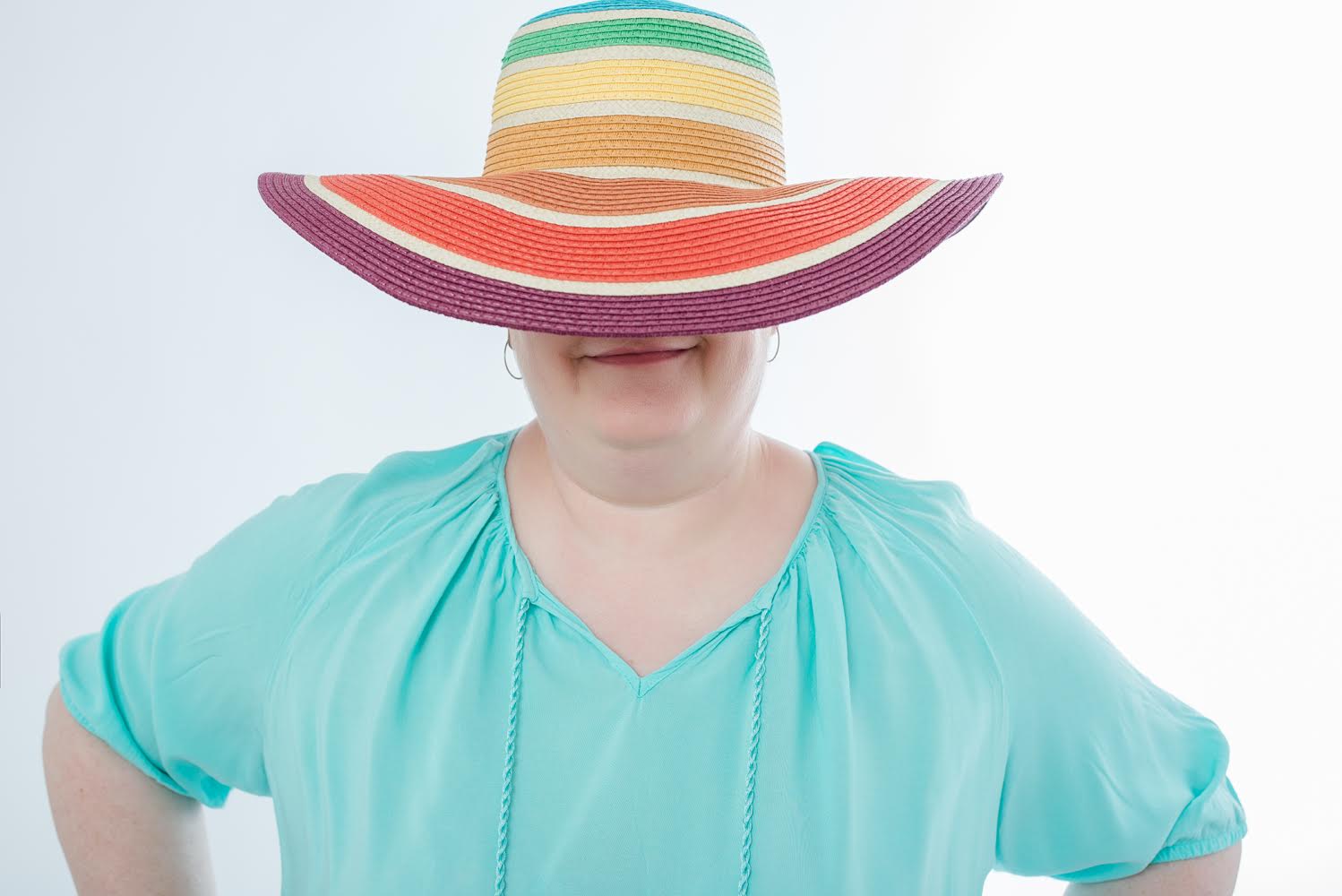 I write contemporary romance for adults, featuring women who aren’t going to do all the compromising.

I grew up in Oklahoma and now live in the Seattle area. When I’m not writing, I work as a data scientist for a large retail company. I probably have more college degrees than you because I’m sort of addicted to higher education-an expensive hobby, as it turns out. I have many cats, each of whom is my favorite.

I have a short story in an anthology called Lake Covington and a newly-published novel called It’s Technically Love. The novel is part of a series women who work as engineers and data scientists at a tech start-up. The second and third should be coming out soon.